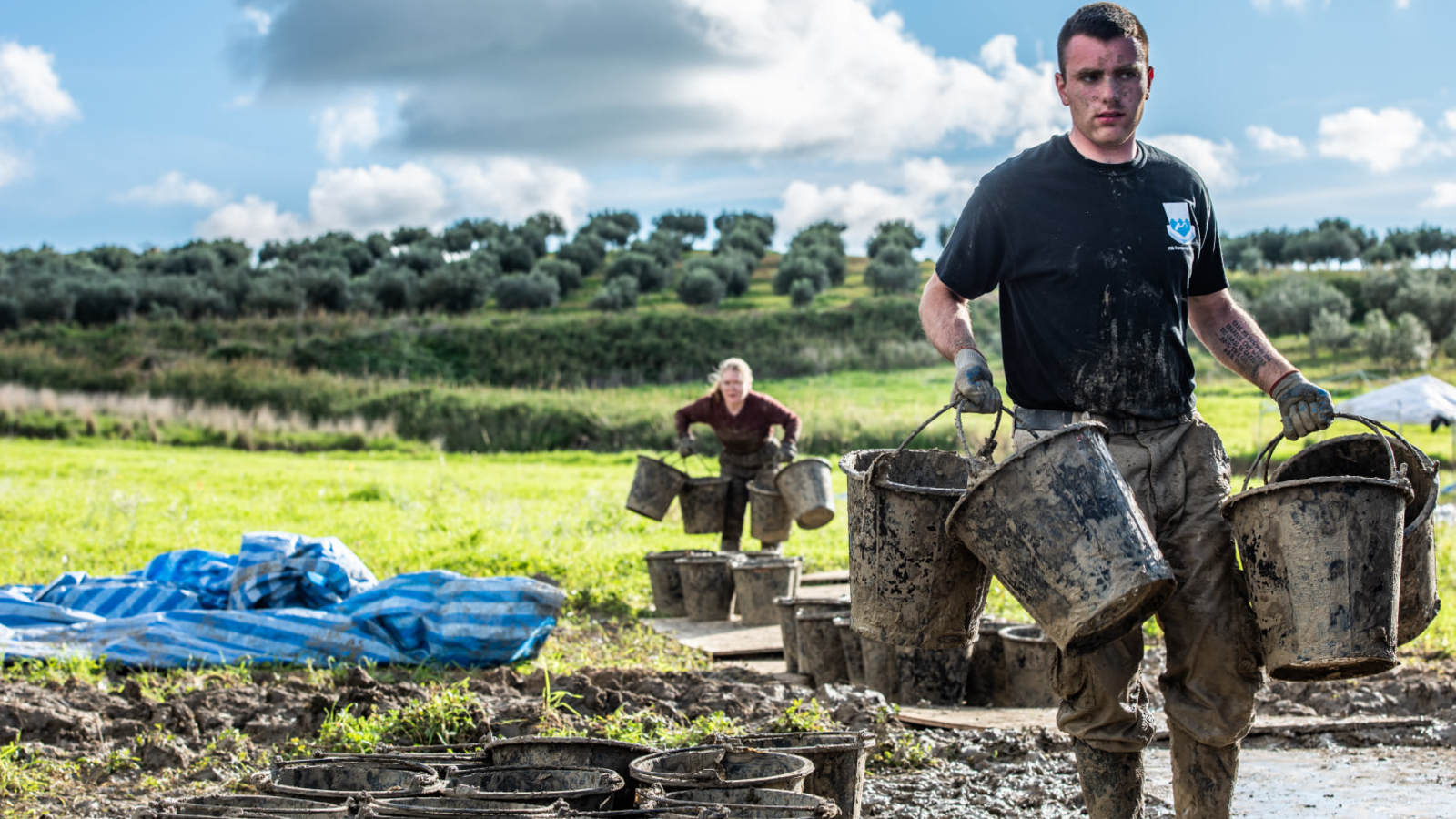 The year 1941 marked the beginning of the USO as America’s military was preparing for entry into World War II. President Roosevelt created the organization to provide the troops with a way to give them a sense of home and time for recreation during their service. Fast forward to 80 years later, the USO continues to provide support and delivers its mission to strengthen America’s military service members by keeping them connected to family, home, and country throughout their service to the nation. USO Sigonella came full circle and did just that. They supported thirty of its deployed service members by providing them with a homemade lunch, hot cocoa, and cookies. These service members have been deployed to Sicily to work with The Defense POW/MIA Accounting Agency (DPAA). The efforts are to recover missing service members from a July 1943 air loss of a B-25C bomber during OPERATION HUSKY from WWII. They have been working long hours for nearly a month, so the team at USO Sigonella decided to pay them a visit to spread some holiday cheer. The service members were thrilled to have a break from their normal operations. The meal that was provided gave them a taste of home that they had been longing for. During lunch, the USO played Christmas music as the servicemembers enjoyed their meal. Following this, the crew relished in cookies and hot cocoa before they returned to their workday. The USO continues to be the force behind the forces as they serve our nation since the beginning of WWII and will continue to serve as long as they serve us.